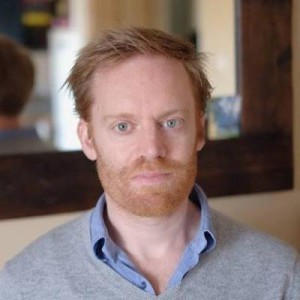 I am the Policy Director for the Centre for the History of the Emotions, and co-editor of the History of Emotions Blog. I write regularly about the politics and philosophy of wellbeing on my own blog.

I’m interested in therapeutic practices from ancient philosophies and wisdom traditions, how individuals and organisations use them today, and how they inform public policy ideas of well-being, resilience, flourishing and transcendence.

My first book, Philosophy for Life and Other Dangerous Situations, explored how people are rediscovering ancient Greek and Roman philosophies and how Greek philosophy (partiularly Stoicism) inspired Cognitive Behavioural Therapy (CBT). It was a Times book of the year.

Since 2007 I’ve researched how CBT was inspired by Greek philosophy. Here’s the last interview Albert Ellis, founder of cognitive therapy, gave back in 2007, in which he told me how he was inspired by Stoicism. I’m also involved in the Modern Stoicism and Stoic Week project , which has received press coverage everywhere from Newsweek to the New York Times. And I research the role of Greek ideas of flourishing in public policy. Here is a Radio 4 programme I made on Aristotle’s theory of flourishing and how it influenced the attempt to teach character and measure national well-being in the UK.

I am now researching the history, philosophy and psychology of ecstasy and ecstatic experiences in modern culture. This includes looking at the role of ecstasy and altered states in modern popular religion, in politics, and also in the arts, particularly music and cinema.  Here’s a radio 3 essay I did on my research.  I’m interested in the role of non-rational or altered states of consciousness in healing, creativity, social bonding and transcendence. I recently worked with the RSA on its Spirituality project, which explores some of these topics. 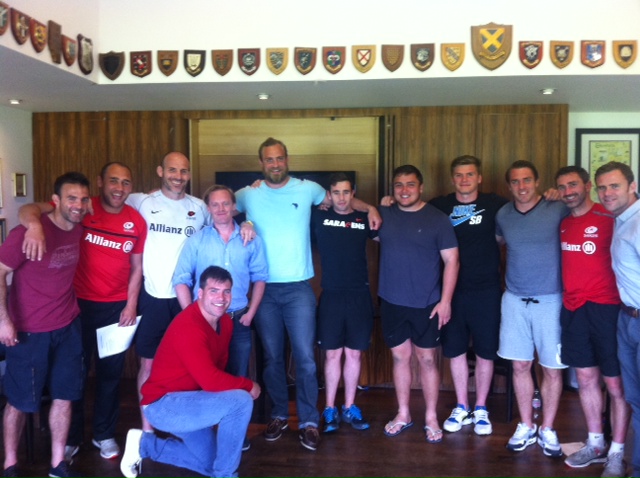 You can find out about a pilot course I did on practical philosophy in prisons, mental health charities and sports clubs here. Here is a Telegraph feature on my work with Saracens.

I have talked about philosophy on BBC 2’s Newsnight, the Culture Show, on BBC Radio 3 and 4, RTE-1 and ABC Australia; and am a BBC New Generation Thinker. I’ve written for publications including the Financial Times, The Times, the Guardian, the Spectator and WIRED.

I’ve spoken at events including the Month of Philosophy in Amsterdam, the Hay-On-Wye festival, the Galway Arts Festival, the Faculty of Public Health, Latitude, the Sunday Assembly, the British Museum and the RSA. My TEDX talk on practical philosophy has over 120,000 hits.

I help to run the London Philosophy Club, which is the biggest philosophy club in the world, with 6,000 members.