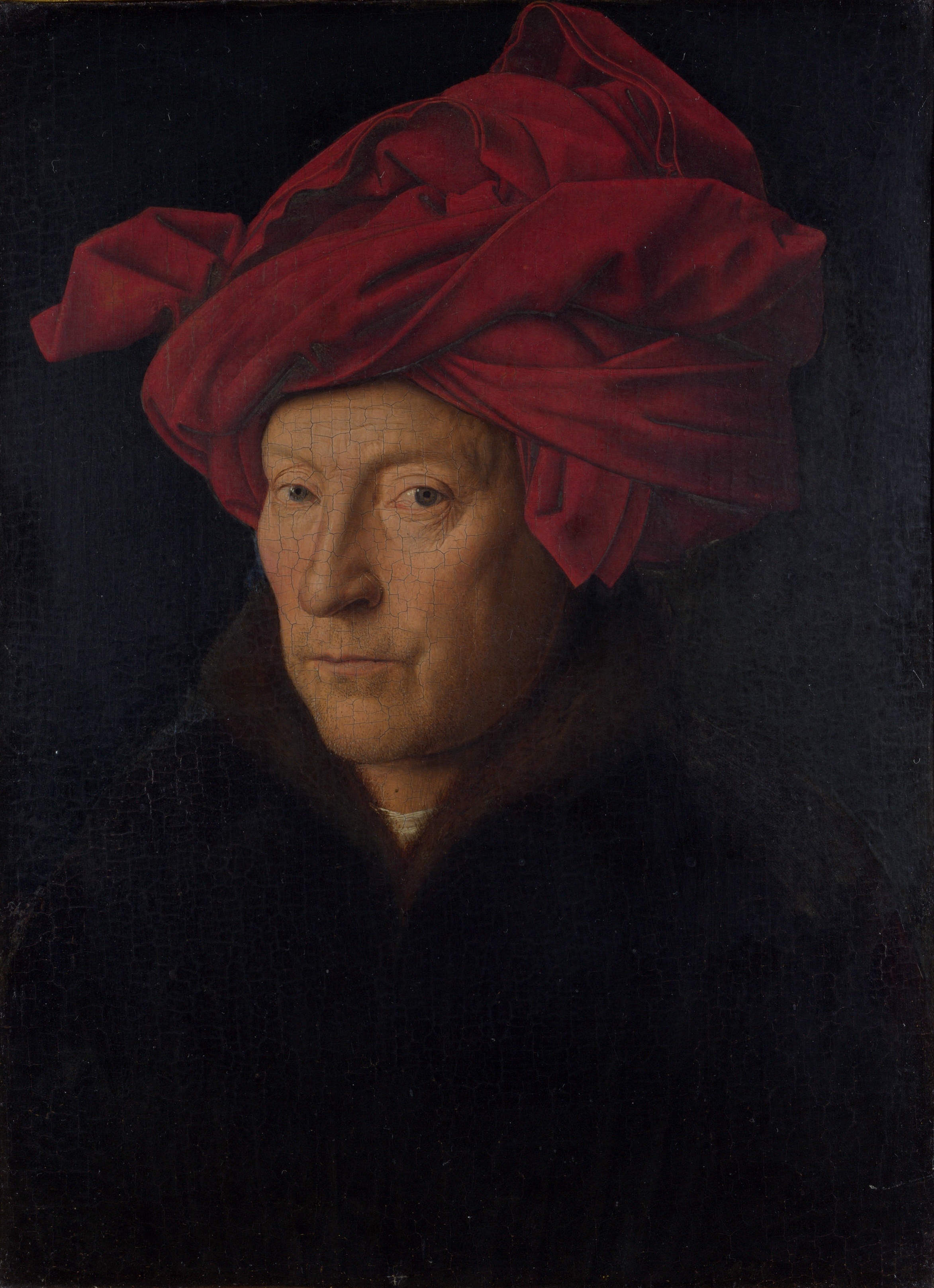 Since its first appearance a century ago, Johan Huizinga’s Herfsttij der Middeleeuwen has gone through multiple English editions. Graeme Small is one of a team of four responsible for the new edition and translation to mark the centenary. In this blogpost he places the latest translation in its line of interpretations and reflects on the continued conversation. This is the fourth post in our series celebrating the centenary of Huizinga’s work.

A completely new English translation of Huizinga’s Herfsttij is being prepared for publication by Leiden University Press in Spring 2020, translated by Diane Webb, and edited by the Huizinga specialist Anton van der Lem, and myself for the contemporary historico-literary side. We are proud to call the book Autumntide of the Middle Ages, and to emphasise the subtitle which is the real key to the work: A study of the forms of life and thought of the fourteenth and fifteenth centuries in France and the Netherlands.

The current centenary is not the only reason for revisiting the work from scratch. As David Shaw has rightly said, major works deserve to be retranslated for new publics on a regular basis, and it is possible that the rise of cultural history and all its offshoots has created for Autumntide a potentially broader audience today than Herfsttij managed to reach.[1] Adam Bžoch has observed that translations of Huizinga’s work in languages of limited reach often emerge in moments of transition, crisis or renewal, such as the Russian translation of 1990, or the Slovak of 1946.[2] It is worth noting that that US translation of 1996 existed in draft by 1990, one year after the fall of the Berlin Wall. Ulrich Mammitzsch, the main translator, was born in Communist East Germany and lived there until 1957, when, then in his early twenties, he escaped first to West Germany and thence to the USA (1961). Today, in 2020, it may seem to some readers that the economic and political position of the Anglophone world is itself passing through a period of crisis and change. The recurrent theme of contemporary relevance in the translation history of Herfsttij is therefore a reminder of Huizinga’s firm credo: ‘History is the explanation of the meaning which the past has for us’.

Our current team of four (including Anniek Meinders of Leiden University Press) recognises that the new translation will co-exist with its predecessors, and therefore it is important to reflect on those prepared by Fritz Hopman in 1924 and by Rodney Payton and Ulrich Mammitzsch in 1996.

Hopman had the great advantage of collaborating with Huizinga himself. The author initially envisaged an English translation for the American market, but there is no mention of Hopman (this ‘excellent translator, a literary man and a teacher of English’) until December 1922, by which time he had been hired for 150 dollars to do the work. Hopman, who lived nearby in Leiden, was a novelist in his own right and a long-term collaborator of Huizinga’s in the cultural journal De Gids. Having begun with the intention of publishing his book about the old world of Burgundy in the new world of America, Huizinga then began negotiations with Edward Arnold in London in 1923. The literary quality of Waning of the Middle Ages (to give the title they settled on) is very high indeed, and it has even been said that anglophone readers of Waning enjoy a less challenging experience than Dutch readers of Herfsttij. Whereas the translation of the text into German has always been easier (Huizinga’s style and language reflecting his own training and methods in that language), translating this complex work into an accessible English form is no easy matter. The pleasing contours of Hopman’s translation and his arresting formulations help explain why Waning has entered the mainstream of anglophone culture, including a passing mention in the classic 1970 weepy, Love Story.

Yet as Huizinga made plain in his preface to Waning and in his correspondence, Waning is ‘not a simple translation … but the result of a work of adaption, reduction and consolidation under the author’s direction’. The work began with Huizinga’s own attempt at a French translation which (much like Waning itself) shortened the Dutch by around one-third. Clauses, sentences, paragraphs, and whole sections are dropped or moved around, making it a ‘variant version of the book’. As Walter Simons put it even more strongly, Herfsttij received the ‘Readers’ Digest treatment’ in Waning.[3] It says much about Huizinga’s firm belief in the provisional nature of research and writing that he would lead such a substantial redrafting of a book that had taken him ten years to write. Waning smoothed the texture and cut and recoloured the contents of Herfsttij. The two cannot ever serve the same purposes — a point which even today has not been fully grasped.

Rodney Payton and Ulrich Mammitszch addressed several of the fundamental shortcomings of Waning in their Autumn of the Middle Ages (1996). Mammitzsch (who became a scholar of East Asian Studies) shared Huizinga’s interest in Buddhism, but none of his surviving papers touch on the main subjects covered in the book. Payton, who became Mammitszch’s colleague, did publish on medieval topics, but not on Burgundy. Given the extent to which the cultural turn had brought the book once more into focus, their Autumn appeared at a crucial juncture in the history of Herfsttij. It fully revealed the extent to which all previous scholarly discussion of Huizinga’s ideas in the Anglophone world, if based upon Waning, would have to be reconsidered. But the reception of Autumn was muted by several fundamental issues, many of which were raised by Walter Simons in a forensic review in the journal Speculum in 1997. In summary, Autumn appears closer to Herbst than to Herfsttij; while it addresses the lacunae of Waning, it also lacks that book’s sparkle and polish; and, above all, on points of content it is an insecure platform from which to launch further investigation.

Needless to say, the current translating team fully recognises the provisional nature of their own work. Autumntide, when it appears this Spring, will be just one further stage in the reception story of Herfsttij der Middeleeuwen. As the author himself said of Burckhardt’s Die Kultur der Renaissance in Italien: ‘it is one of those books which, even if we can no longer accept its thesis without qualification, do not grow old’.[4]

Graeme Small is a historian of Late Medieval History at Durham. His research focuses on historical and political culture in the Burgundian Low Countries with a particular emphasis on city and court.