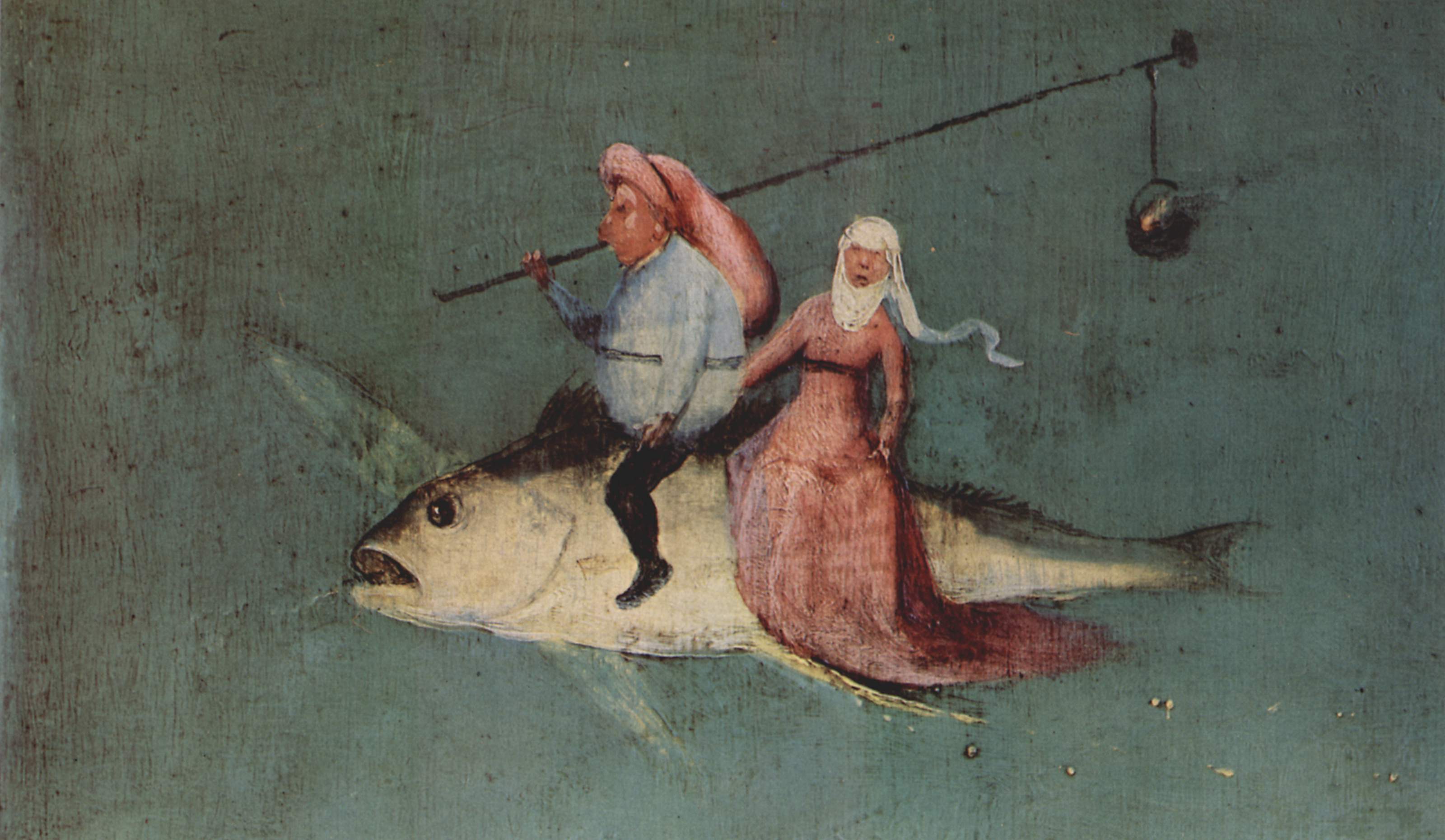 Over the course of a century, the many translations and editions of Johan Huizinga’s Autumn of the Middle Ages have sprouted as many interpretations. Michael Bailey dissects and reflects on the different depictions of witchcraft across the multiple editions.  This is the second post in our series celebrating the centenary of Huizinga’s work.

“Is it possible,” Rodney Payton asks in the translator’s introduction to his and Ulrich Mammitzsch’s 1996 Autumn of the Middle Ages, “that English-speaking historians have been discussing this book with their foreign colleagues without realizing that they were reading a significantly different text?” (p. xiii). When it comes to the topic of witchcraft, the answer for many decades must have been a resounding yes. As I’ll show here, Fritz Hopman’s classic 1924 translation (or adaptation) of Herfsttij as The Waning of the Middle Ages not only truncates Huizinga’s already brief references to witchcraft and demonic magic but also significantly rearranges the material, such that the reader comes away with a very different impression of Huizinga’s attitude toward this topic.

Witchcraft in Waning appears as the darkest manifestation of the “credulity and lack of critical spirit” evident in late medieval thought. For example, when discussing the major series of witch trials that occurred in Burgundian lands in the mid-fifteenth century, the so-called Vauderie of Arras, Waning notes that “both the people and the magistrates gravely doubted the reality of the alleged crimes” (p. 239), and ultimately the trials were annulled. Nevertheless, it ends by stressing the horror and injustice through which the town was forced to suffer. Likewise Waning acknowledges that significant doubts surrounded the concept of the diabolical witches’ sabbath, only just emerging in the fifteenth century, and it abbreviates but does not eliminate Huizinga’s quotation of some explicitly skeptical passages from Martin Le Franc’s poem Les Champion des Dames, dedicated to Duke Philip the Good. It follows this, however, by invoking the Malleus maleficarum, and it concludes its short discussion of witchcraft with these resounding lines: “So towards the end of the Middle Ages this dark system of delusion and cruelty grew slowly to completion. All the deficiencies of medieval thinking and its inherent tendencies to gross error had contributed to its building. The fifteenth century transmitted it to the coming age like a horrible disease, which for a long time neither classical culture nor Protestant reformation nor the Catholic revival were able or even willing to cure” (p. 242).

Like many English-speakers, I first read the Waning version of Herfsttij as an undergraduate. I grasped very little of what Huizinga had to say in most of the book, but I was already interested in the history of witchcraft, and I was pretty sure I knew a thing or two about that. Waning’s treatment of witchcraft seemed woefully old-fashioned – a simplistic interpretation invoking the supposedly inherent irrationality of the age. How far we’ve come, I thought, optimistically including myself in the scholarly “we” that had made such advances. Little did I know that Huizinga was actually ahead of us all.

When Autumn appeared, I was in graduate school and already formulating a dissertation on late medieval witchcraft. I dutifully bought the new translation and subjected it to a time-honored mode of scholarly scrutiny: I read several reviews, skimmed the book, and put it on my “been there, done that” shelf. Over the years, I dipped into the new translation for choice quotations about how horrible and irrational witchcraft was (for that perspective is indeed still present), but I never read its full treatment of witchcraft, start to finish.

Only years later, when I was working on a book about late medieval superstition in which I argued that concerns about superstition were actually quite nuanced at this time, did my eyes alight on a different quote: “the attitude of the late medieval mind towards superstition, that is witchcraft and magic, is quite vacillatory and fluid. The age is not quite as helplessly given to all this witchcraft madness as one is tempted to conclude given its general credulity and lack of critical thinking.” (Autumn, p. 287). Curious, I thought to myself, that isn’t the Huizinga I remember. So I sat down to read the full chapter (chap. 11 in Autumn), and it wasn’t quite what I remembered either. There was still plenty of “credulity and lack of critical thinking,” but overall the tone was very different.

Still, I had my own book to finish, and Huizinga wasn’t au courant scholarship on either witchcraft or superstition, so what I didn’t do, at that point, was go back and re-read Waning again, to figure out where exactly the differences lay. That, I confess, I have only done now, under the welcome lash of this virtual reading group. Here’s what I found.

I’ve already outlined Waning’s treatment of witchcraft above. Autumn’s coverage unfolds quite differently. It begins, rather than concludes, by referencing the Malleus maleficarum and with the idea of witchcraft as a “terrible outgrowth of medieval thought” that “no humanism, no Reformation” will be able to alter (p. 286). This statement, faithful to the original Herfsttij, is chilling, but it is still only a dim echo of Waning’s concluding thunder, quoted above. Autumn then pivots, pointing out the vacillatory nature of medieval thought on this topic via the quote I’ve already mentioned. In fairness, Waning notes this “vacillating” quality too (p. 240), but brushes it aside to focus on the “fear of sorcery and the blind fury of persecution” (p. 241). Autumn then presents the Vauderie of Arras, but here too the order is the opposite of Waning. Autumn begins by stressing the horrors of the trials, but concludes by noting the prevailing skepticism and the trials’ eventual annulment. Then comes the full-blown skepticism of Les Champions des Dames.

Autumn’s closing statement on this topic does not present an entirely rosy picture. Reflecting the original Herfsttij, it stresses the fear of the devil prevalent at this time and a “miserable hysteria” that could, when it erupted, lead to horrible outcomes. But it also notes that such outbreaks were usually “short-lived” (p. 293). Poor comfort to the victims, but a far more nuanced view of late medieval magic and witchcraft than I’d originally given Huizinga credit for, and one that scholars working in this area strive for still.

Michael Bailey is a historian of the European Middle Ages at Iowa State University. His research focuses on late medieval religious history, particularly the history of magic, witchcraft, and superstition, as well as heresy and religious reform.

Huizinga on Witchcraft: ‘Waning vs. Autumn’ was first published on Tuesday 10th December, 2019