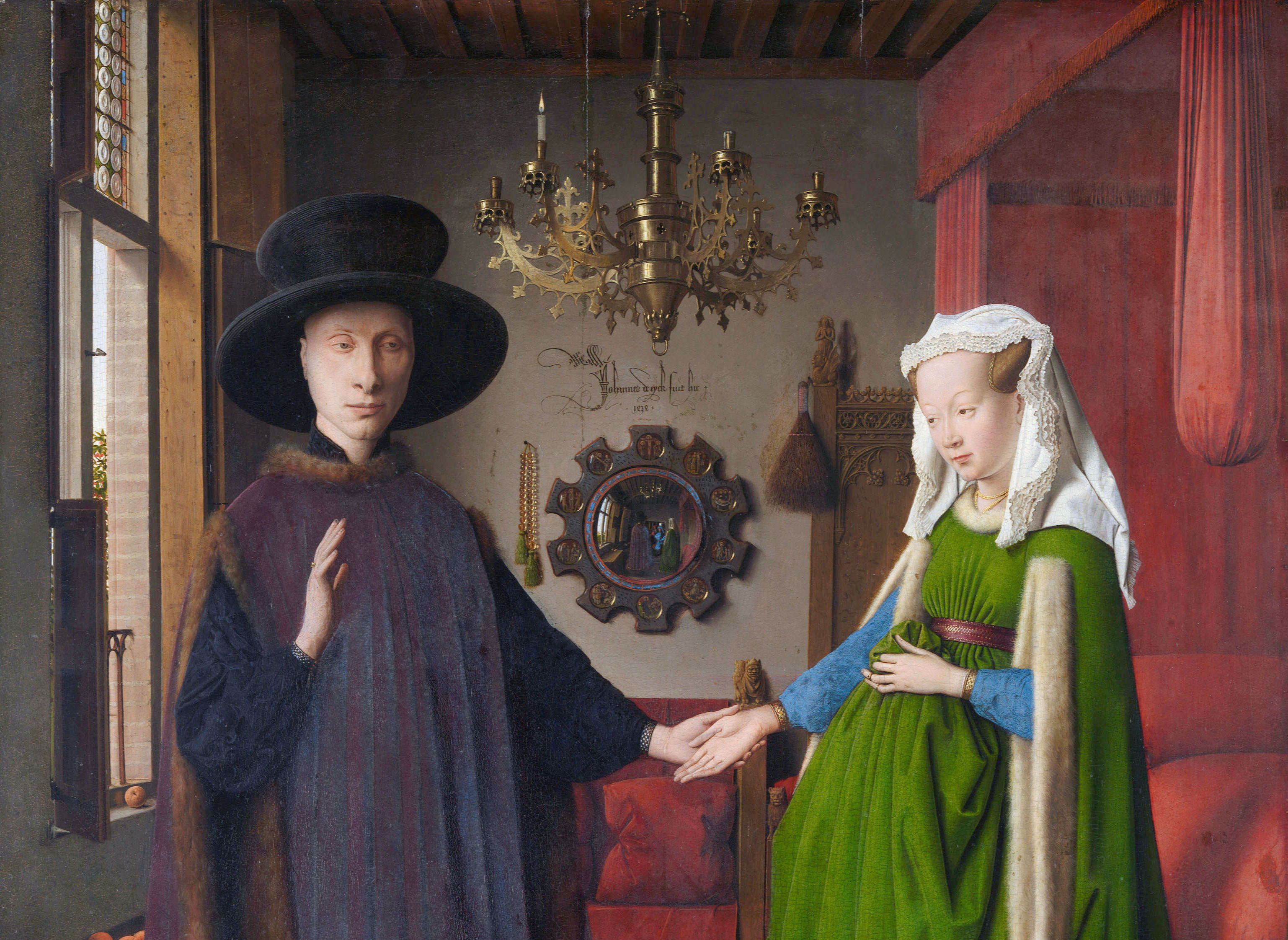 2019 marks the centenary of the publication of Johan Huizinga’s Autumn of the Middle Ages. Across the century since its publication, the book has inspired and challenged historians and literature scholars alike. Members of the School of History and the School of Languages, Linguistics and Film therefore invite interested readers to participate in a virtual reading group to (re)read this classic on its anniversary.

Johan Huizinga’s Herfsttij der Middeleeuwen (Autumn/Waning/Autumntide of the Middle Ages) was first published in 1919. At its centenary, Huizinga’s thought and writing still have resonance. Taking as its topic the Burgundian Low Countries and France, it is his style, his electrifying methodology and his provocative argument which lifted Herfsttij well beyond the confines of specialists. Noting that “History has always been far more engrossed by problems of origins than by those of decline and fall”, Huizinga suggested that “The decay of overripe forms of civilization is as suggestive a spectacle as the growth of new ones”.[1] He mapped the ‘decay’, the ‘waning’, the ‘autumntide’, and in the process painted an engaging picture. Huizinga created a powerfully interdisciplinary tapestry of the late Middle Ages, foregrounding visual arts and literature over political nitty-gritty. As much as his method and argument, Huizinga’s lush style was a provocation, urging historians to address a wider readership. And he succeeded. The book has engaged a wide readership, crossing linguistic, national, academic, and chronological boundaries.

A century on, it warrants an attentive re-reading. This virtual reading group therefore sets out a reading scheme which will get us through the book over the next two months. We encourage people to read along with us, whatever your background knowledge. The reading per week is about 40/60 pages (depending on your edition…). If you do not have the time to join for the entire book, feel free to just dip in for the weeks where you have time to read along, or add retrospective thoughts if you’re catching up on a previous week. The reading schedule deliberately includes two breaks to get people back on the same page. Herfsttij is a book which encourages intuition and Huizinga an author who encouraged playfulness, so in that spirit: take this scheme as guidelines rather than rules.

We would encourage everyone to read in the language they prefer. There are many translations around, and it would be intriguing to see people contributing to the conversation from their own linguistic background. There are free ebook versions in English (the shortened Hopman translation;  the longer Payton & Mammitzsch translation),  Dutch (the original 1919 version; and the rejigged 1949 version), Italian and Spanish. Huizinga kept retooling his Herfsttij across decades, resulting in diverging editions in each language, so feel free to comment on the differences as well.

We very much look forward to thinking through Huizinga’s work together!

[1] Johan Huizinga, The Waning of the Middle Ages: A Study of the Forms of Life, Thought, and Art in France and the Netherlands in the xivth and xvth Centuries, translated by F. Hopman (New York, 1924) p. v.

Publications have appeared to mark the centenary. They could prove of interest to people reading along:

3 thoughts on “Celebrating the Centenary: Johan Huizinga’s Autumn of the Middle Ages”

Liesbeth Corens is a British Academy Post-Doctoral Fellow in the School of History. She works on Catholic minorities (English and Dutch) in the early modern period, focusing in particular on their commemorative and documentary practices.